Paid Member
Well most know Iv got a long ongoing track car that’s being built But due to work and family life it took a back seat for some time.

I missed the trackday fun with friends etc so I decided to make a cheap as possible track car with a clio 200 i had sitting around. 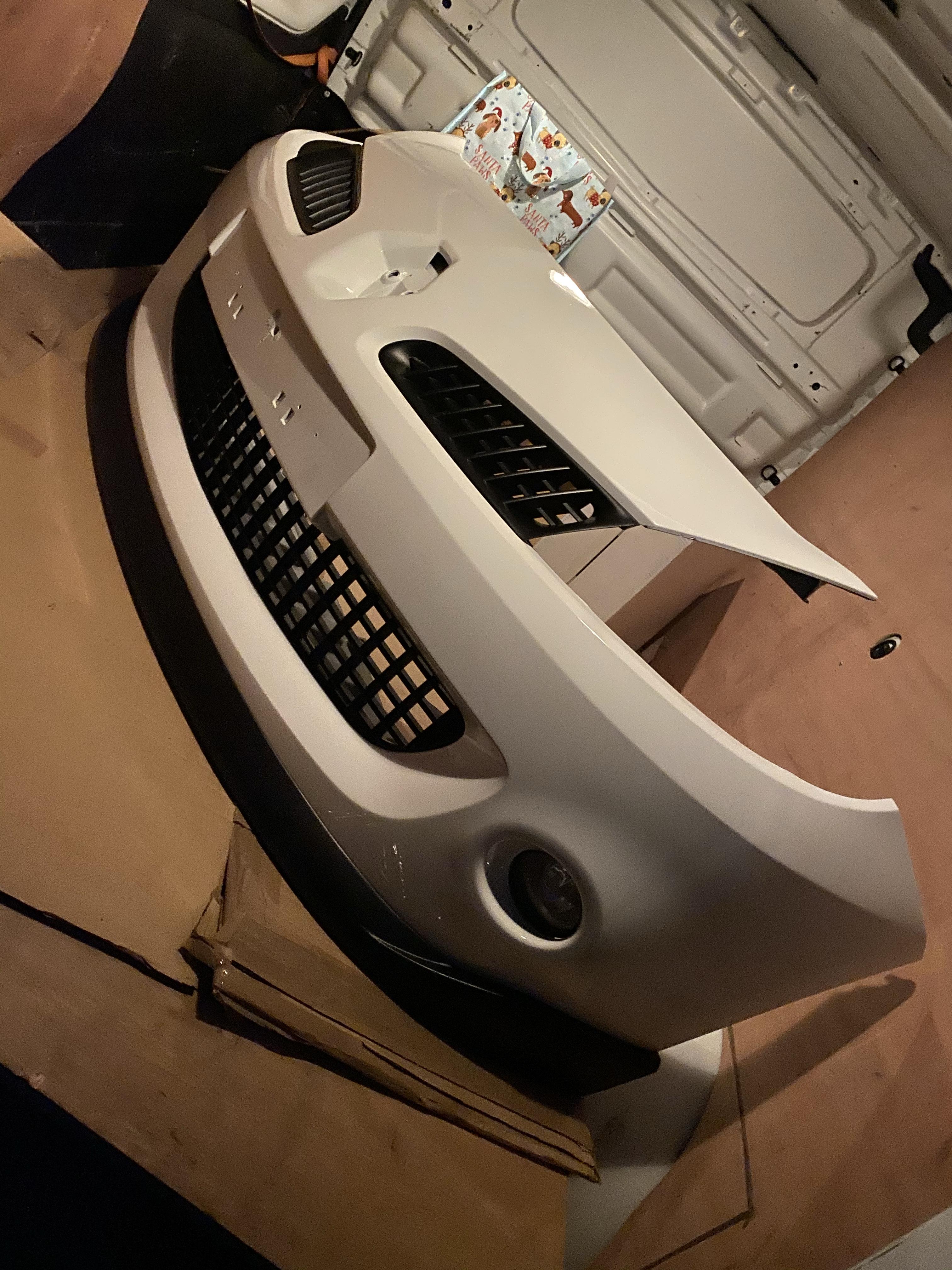 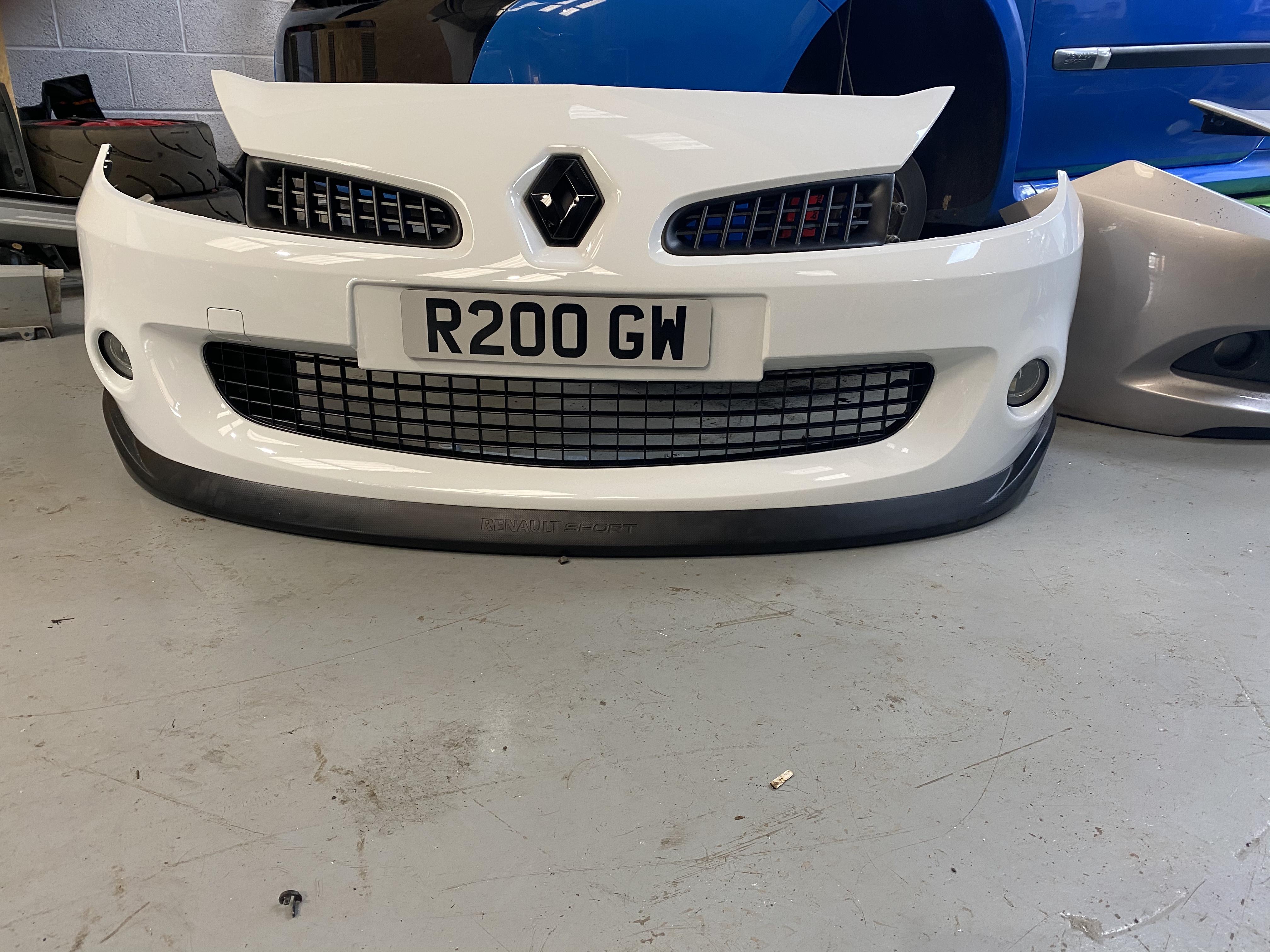 I had the badges and handles painted black too (will possibly paint the roof and spoiler black in the future)
That was the body work taken care off next up was to sort the interior out. I wanted to keep the car looking decent and not fully stripped kind of a club sport look.

I had some recaros on the shelf do decided that red would be the accent colour so went with black leather, genuine alcantara and red stitching on the seats he even retrimmed the rear of the seats in alcantara for me. These are one of the best bits about the car 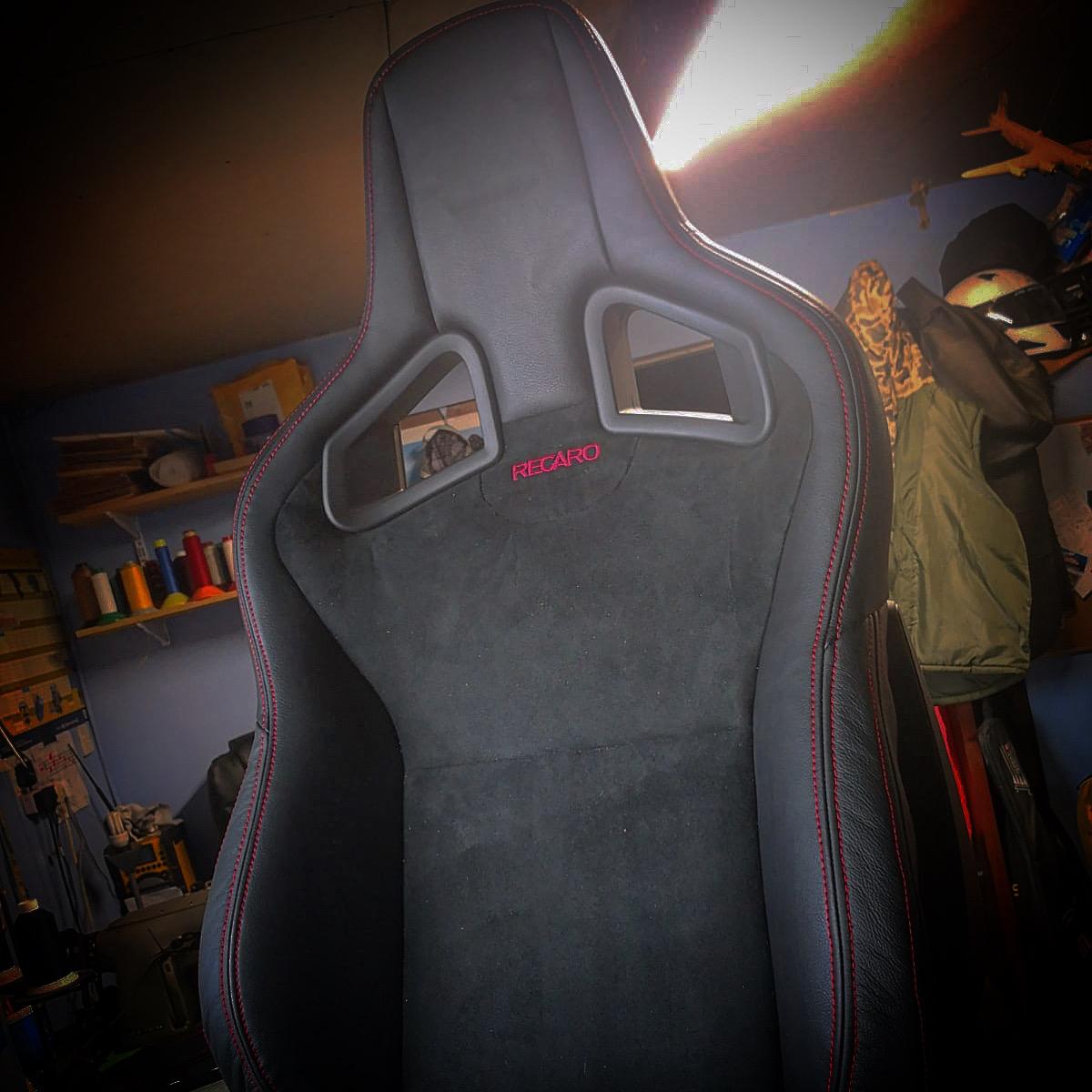 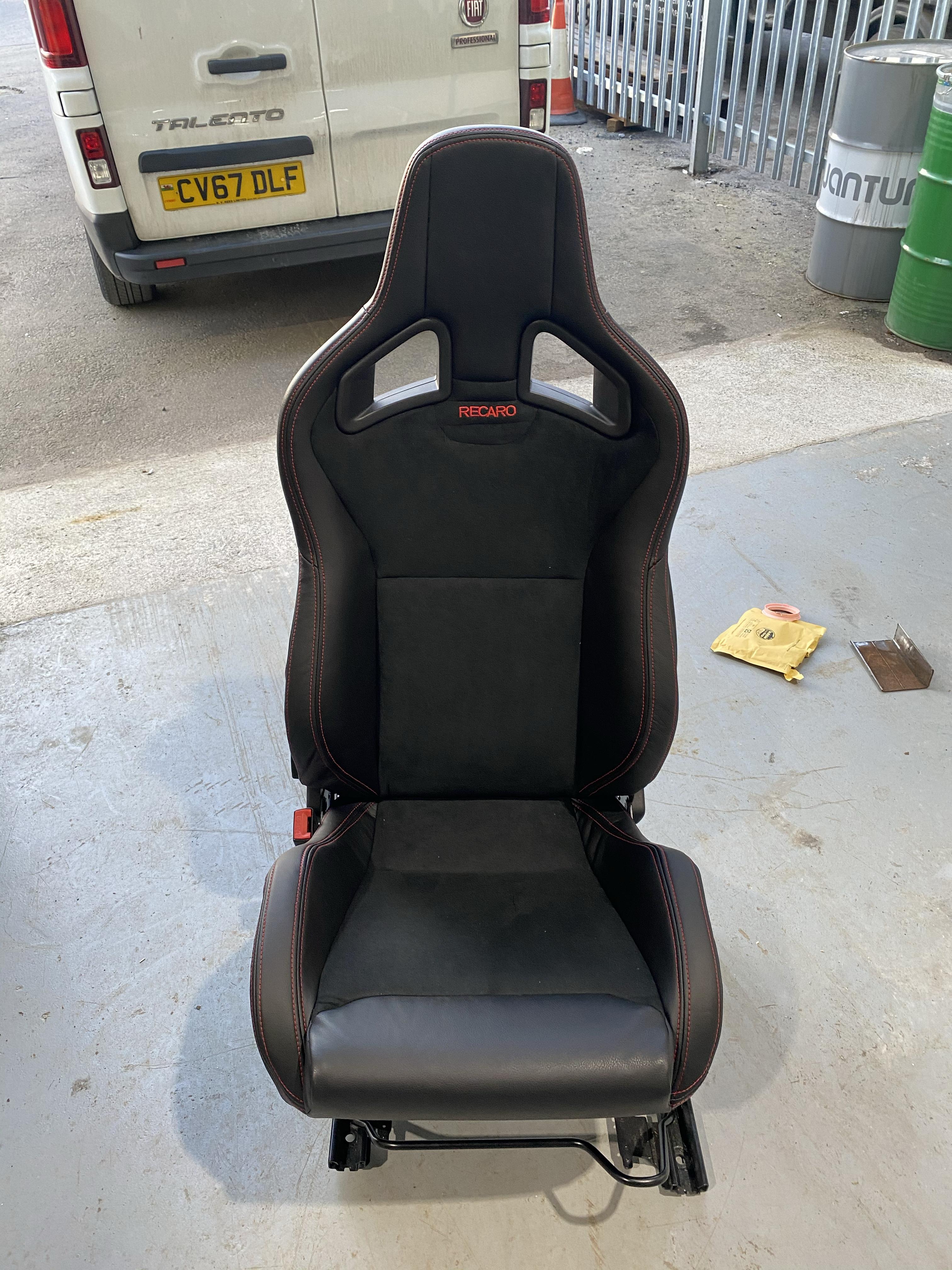 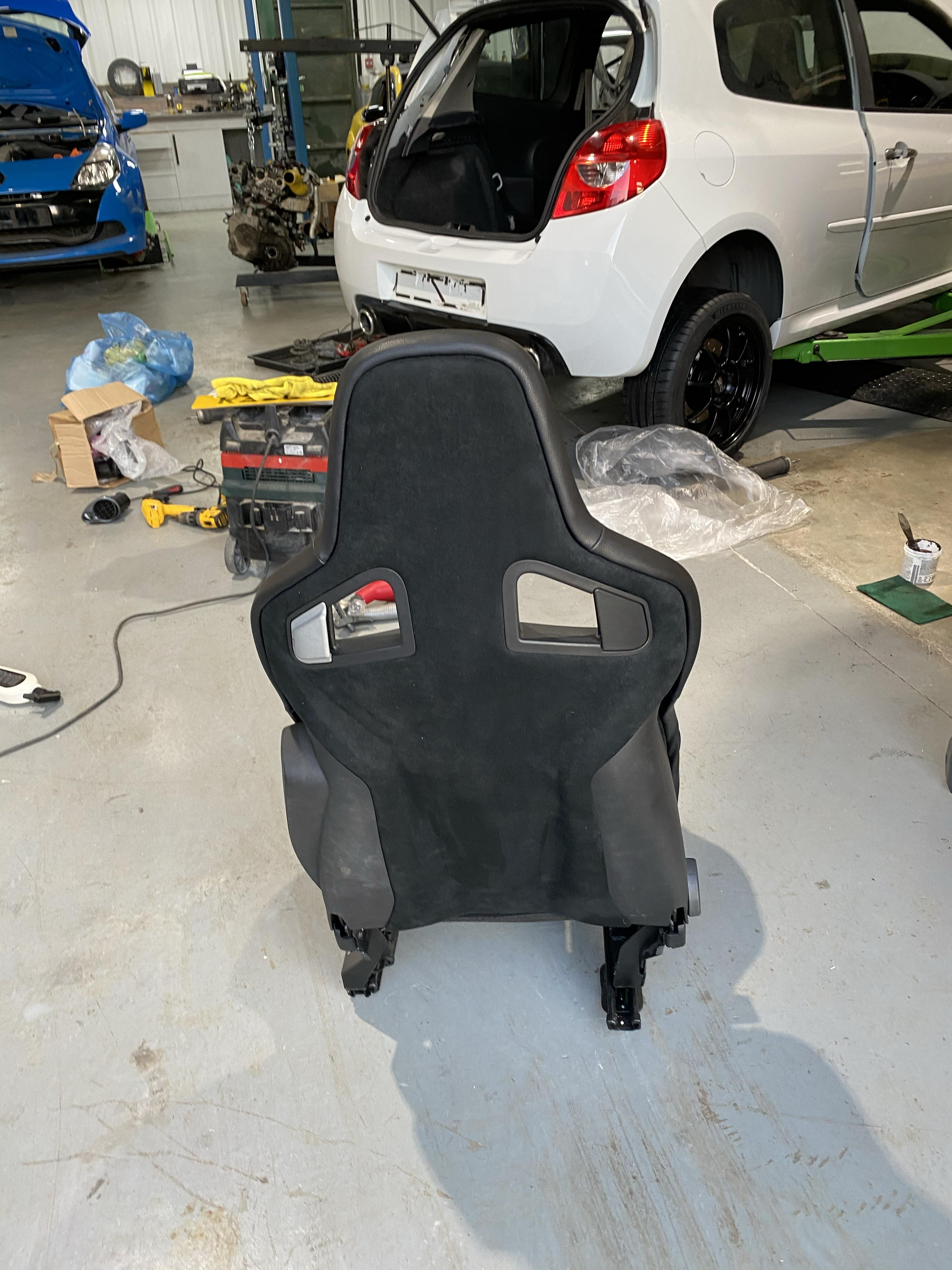 While they were off I thought the only
Thing letting the interior down was the manky headlining so that got retrimmed in alcantara
And the a,b and c pillars got painted with black plastic texture coat. 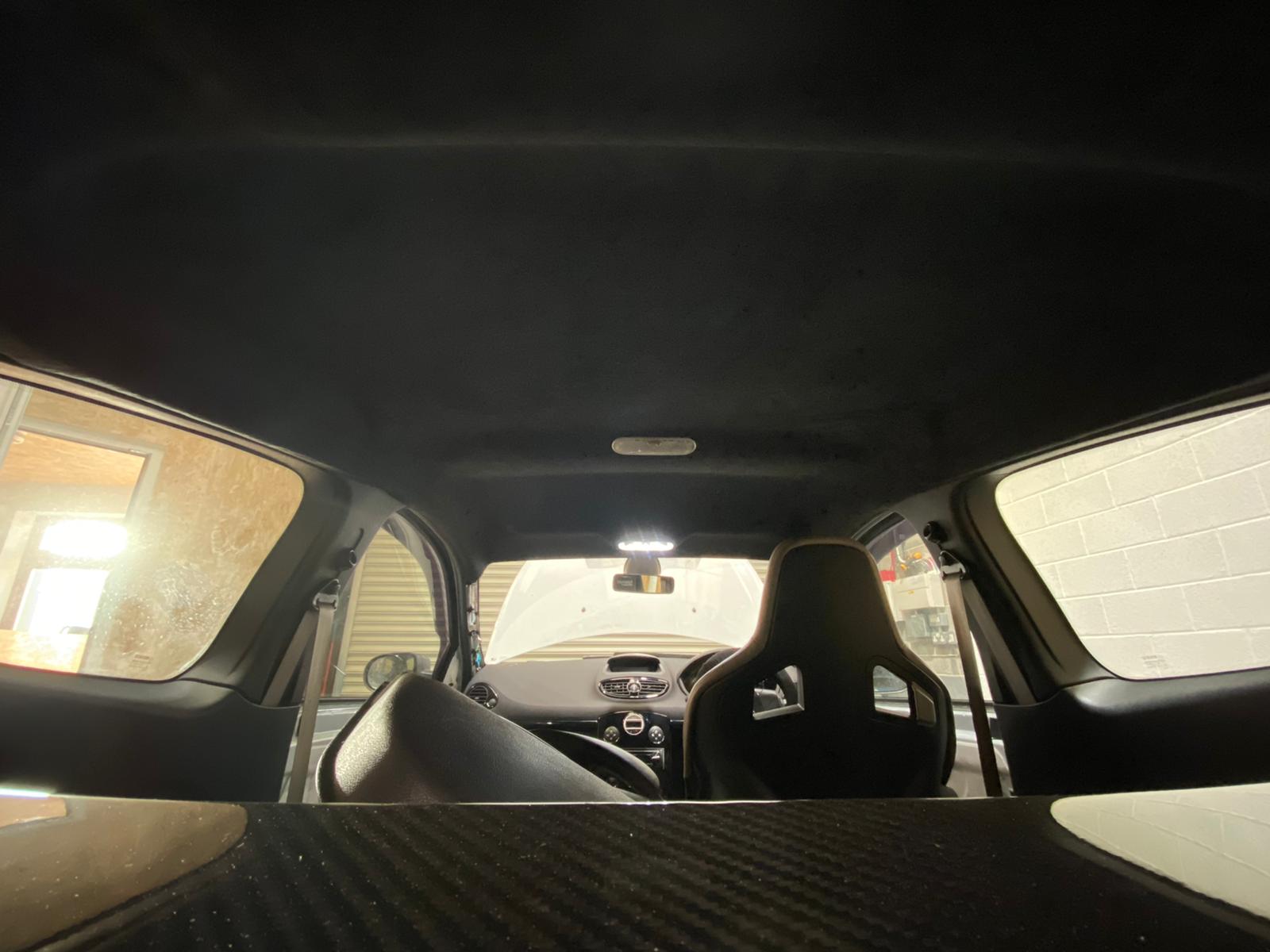 The interior is done for not just had a boot carpet fitted and the rear seats removed.
I have got a weld in rear strut/harness brace to fit shortly so I can run harnesses on track and I have some red front seat belts to do in also.

Now on to the braking side of things with the Clio not being the quickest car on track i thought better brakes would help.

I went with the Godspeed rear disks and custom Godspeed fronts so I can run my mk3 megane calipers on the front (340mm disk) along with replacing the brake lines with one of our carbon brake line kits. While fitting everything up I fitted a full set of the stud and nut kit we supply. 68mm rear and 75mm front

I refurbished the calipers in white front and rear and I went with my pad of choice the PBS (many don’t like it rate them but I love them)
After doing the first track day I think the calipers will be going back red if they are a pain to keep clean, Maybe some cermaic coating on them might help. 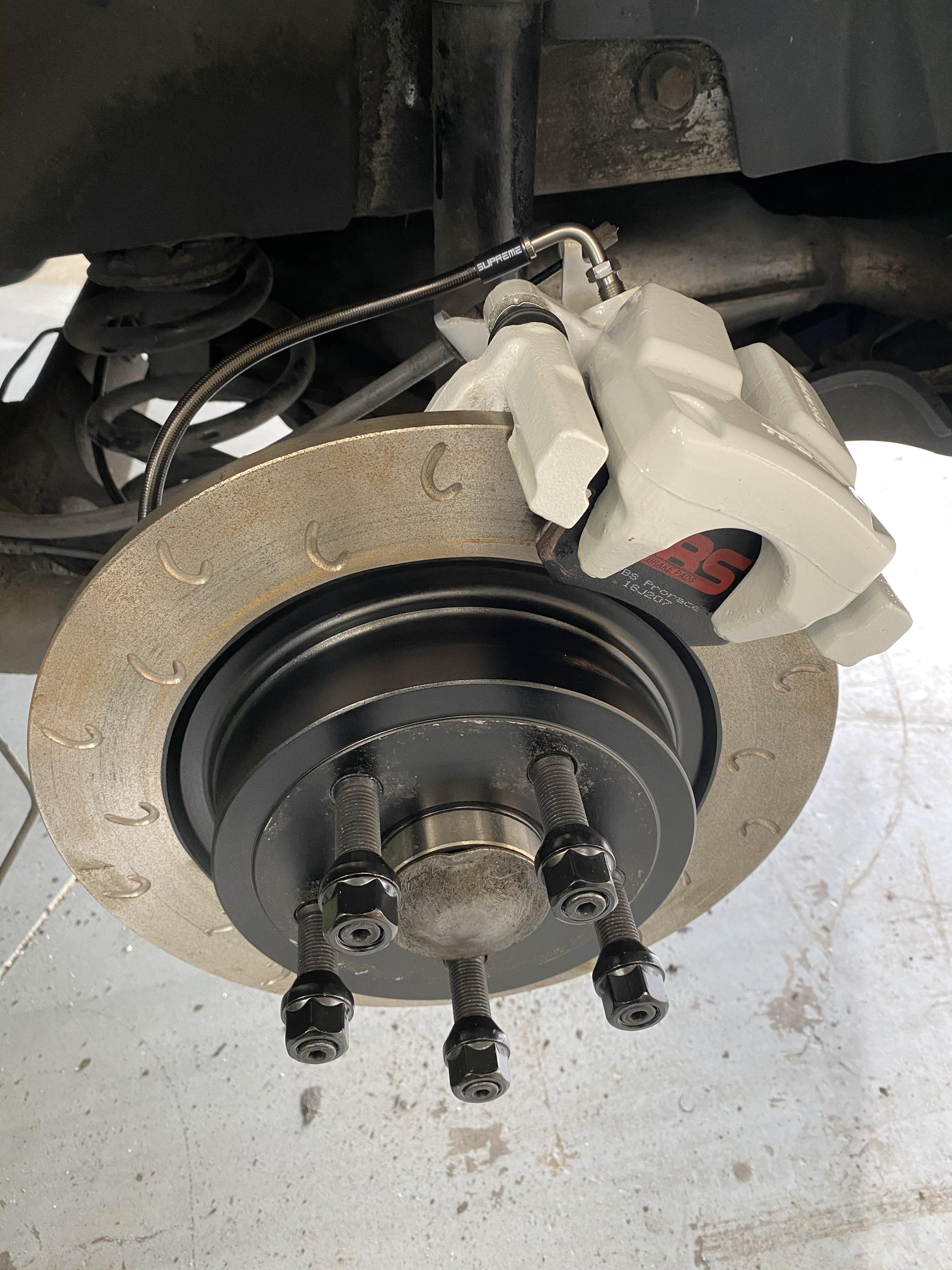 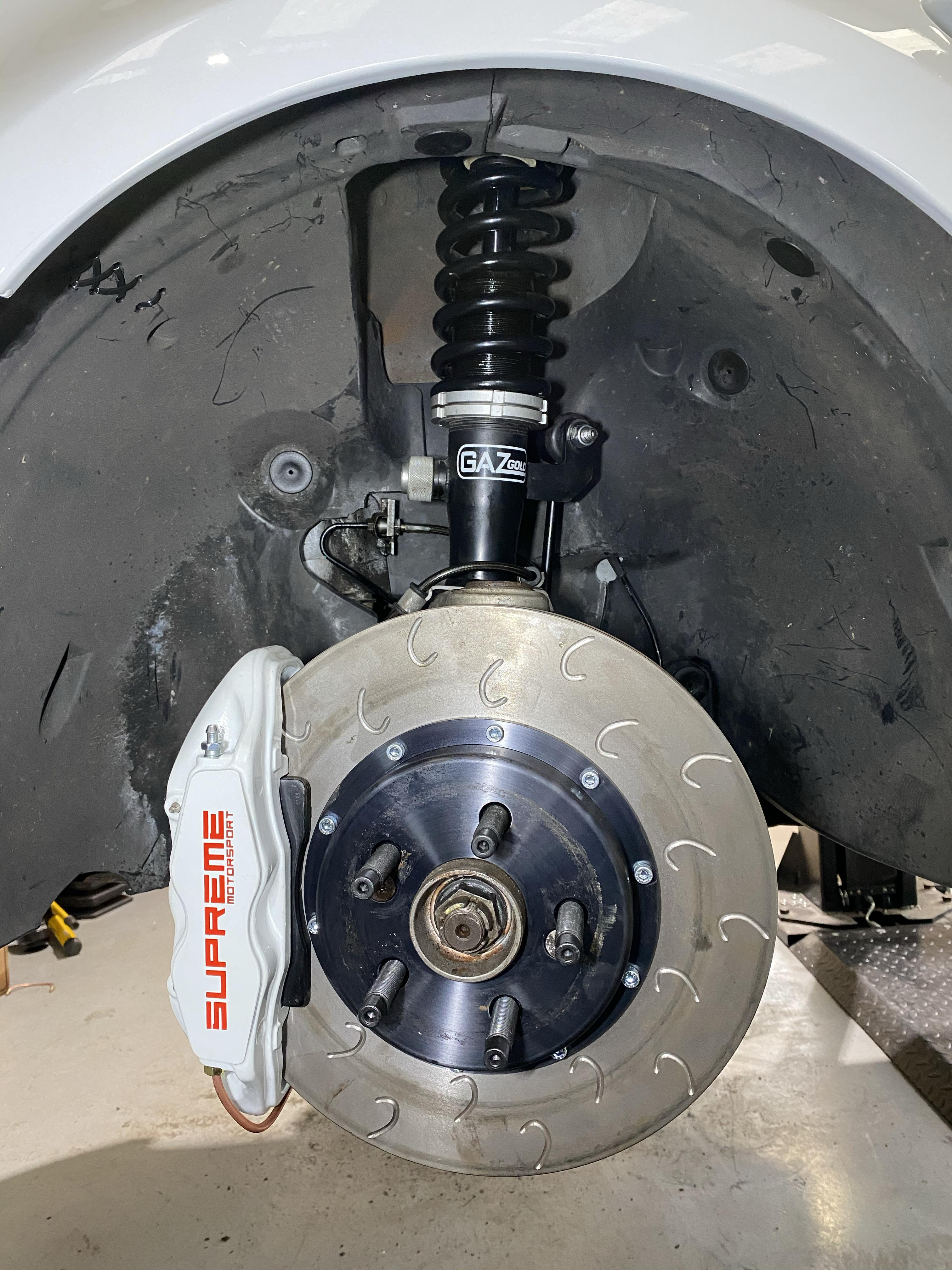 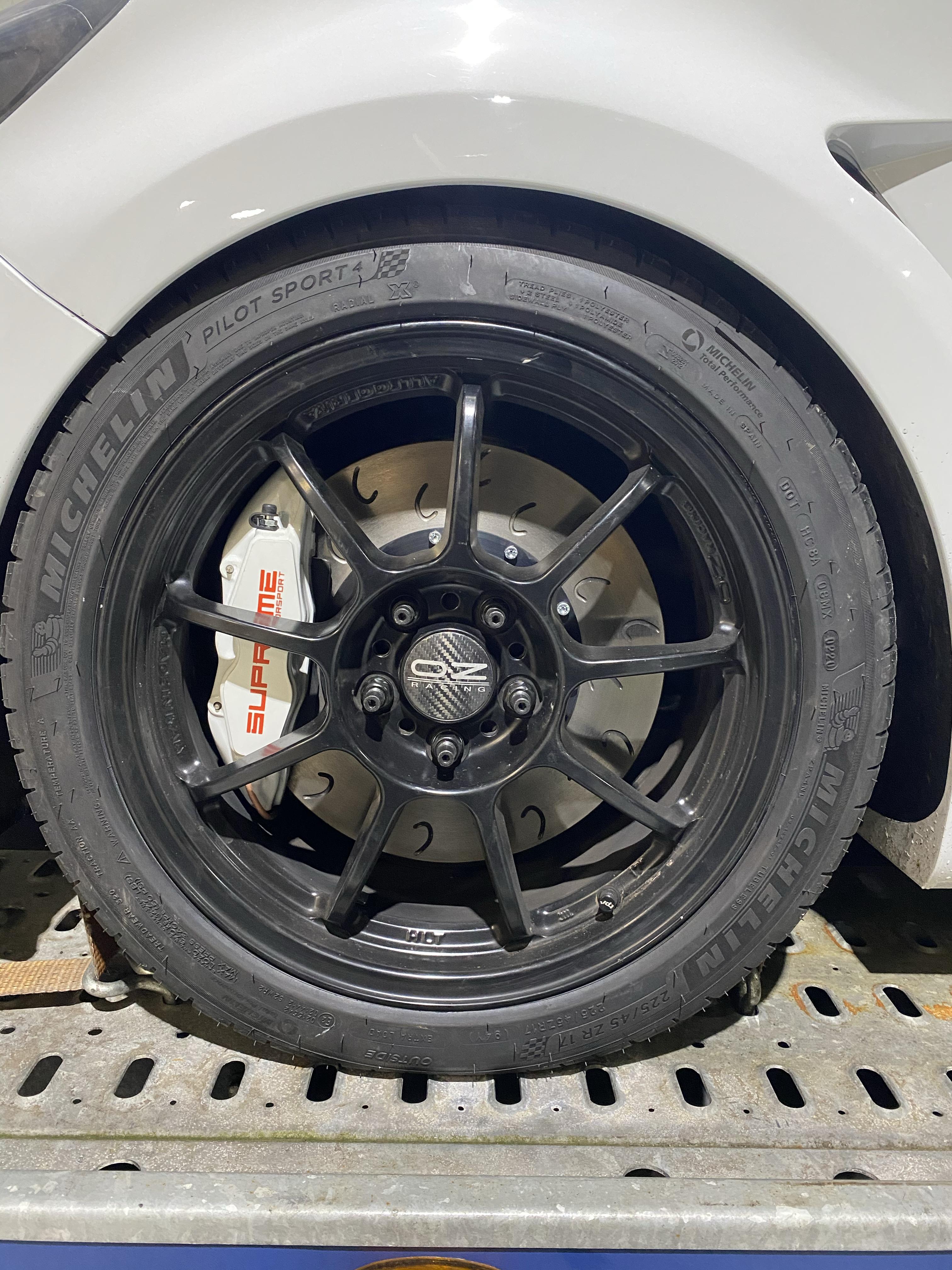 The coilovers went on as a trail fitment to check all clearances and all was good no issues with the oz alleggerita 8j wheels.

So far this is as far as Iv got but managed to borrow a set of cheap jom coilovers of a friend to get out on track.

With car being built in around 2 days just before llandow I had no time to get any geo done, test the car or even do any servicing

it took a while to get back into the swing of things and going from a full on caged track car to a normal
Road going car is very different.

Here’s a few of the official photos 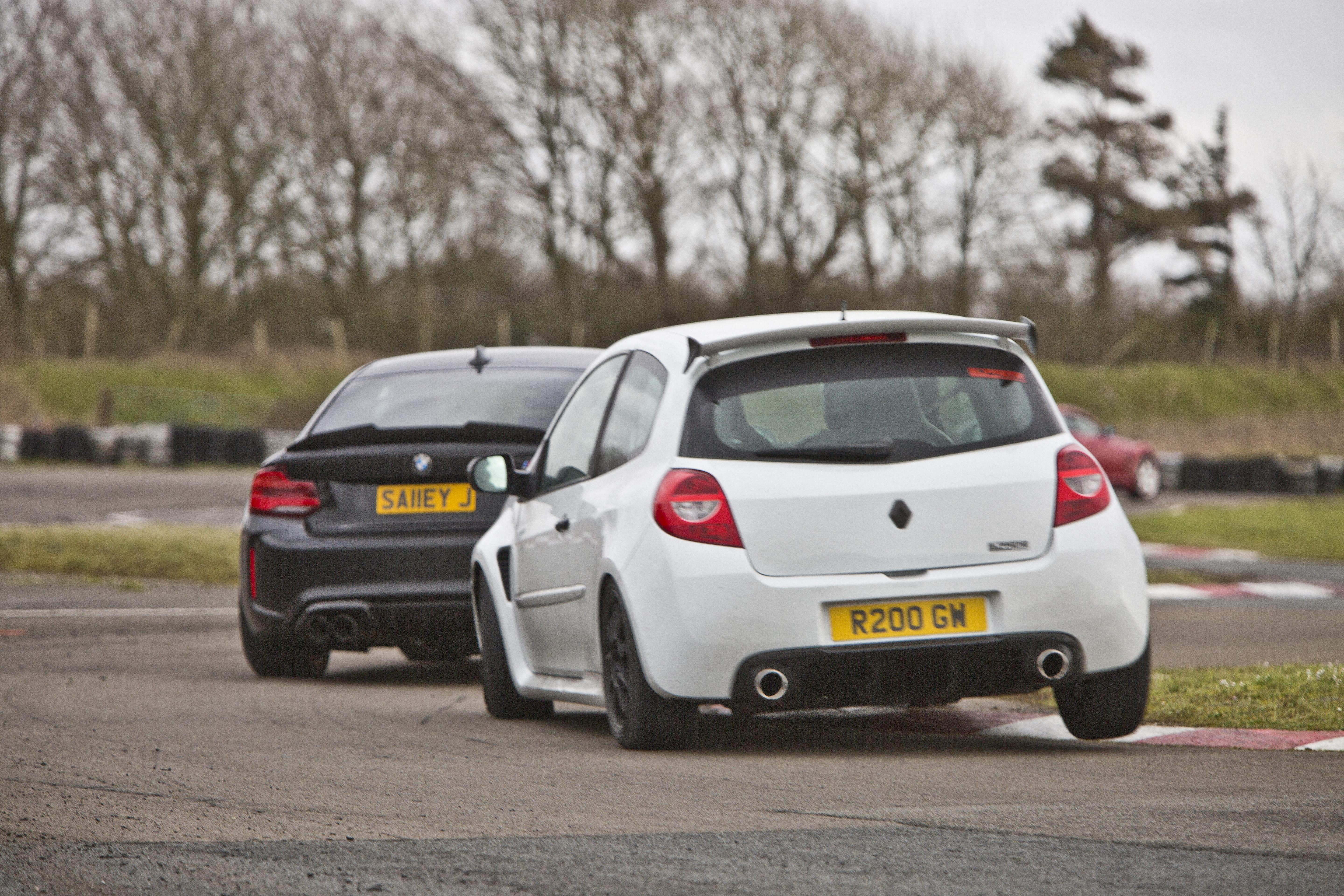 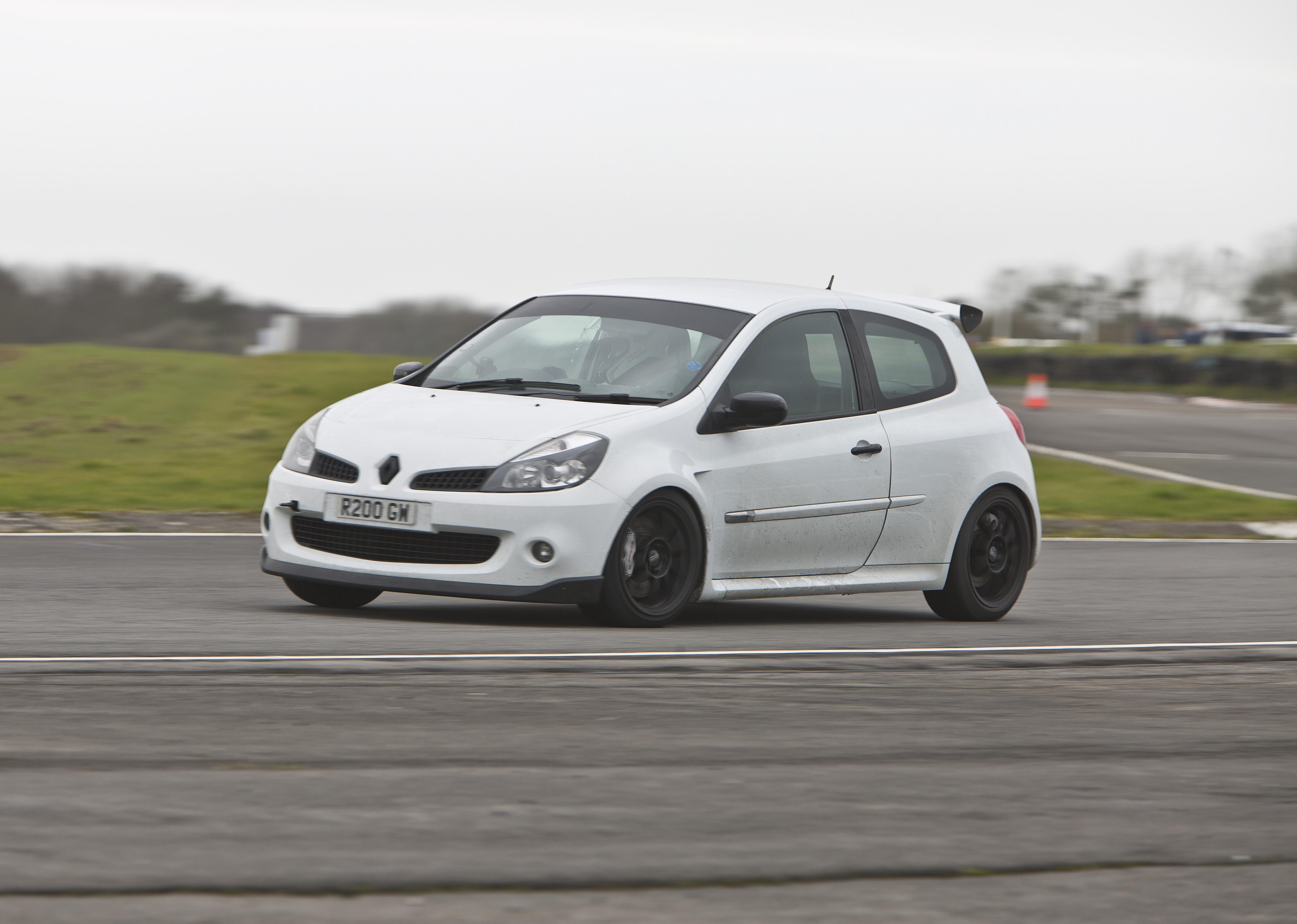 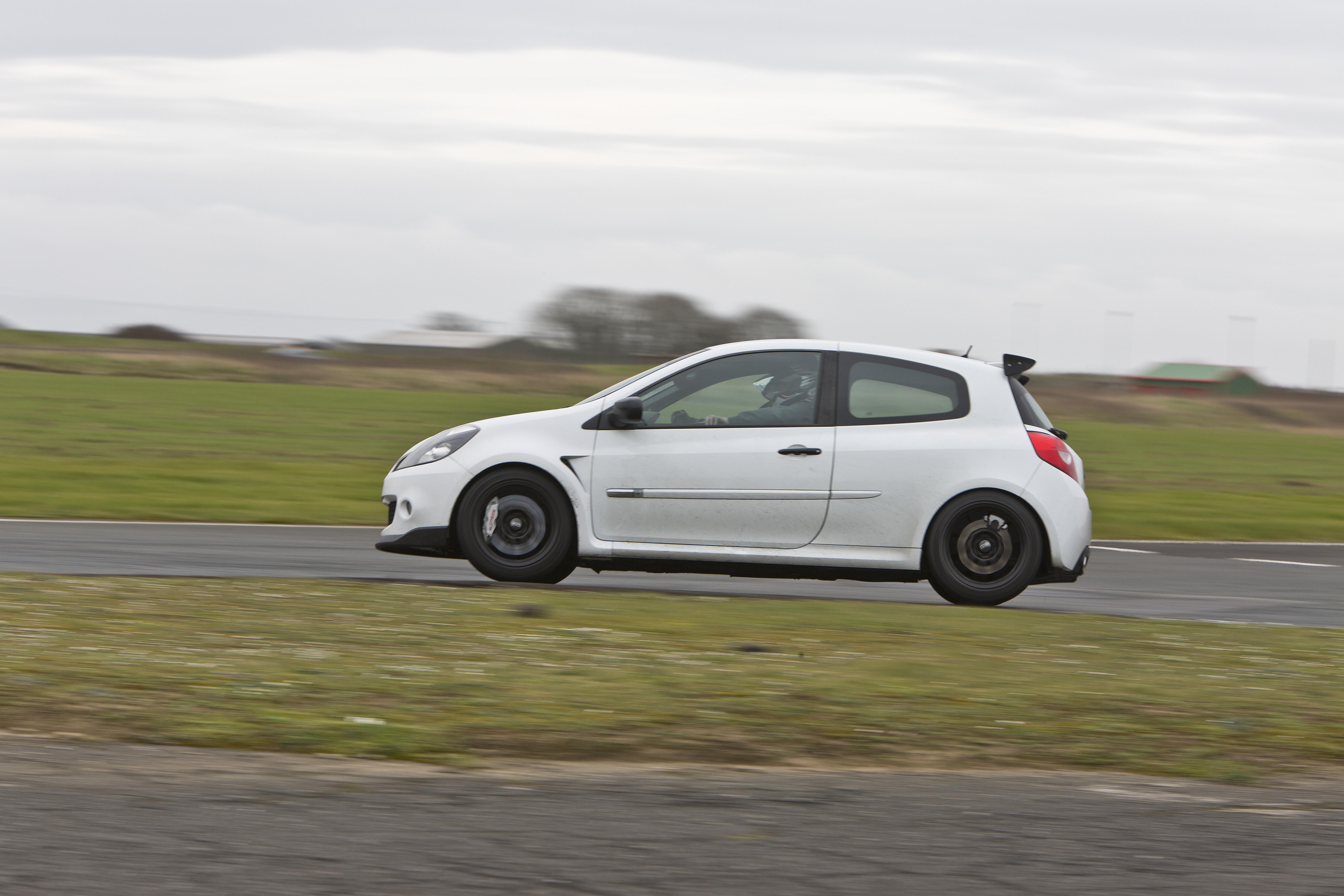 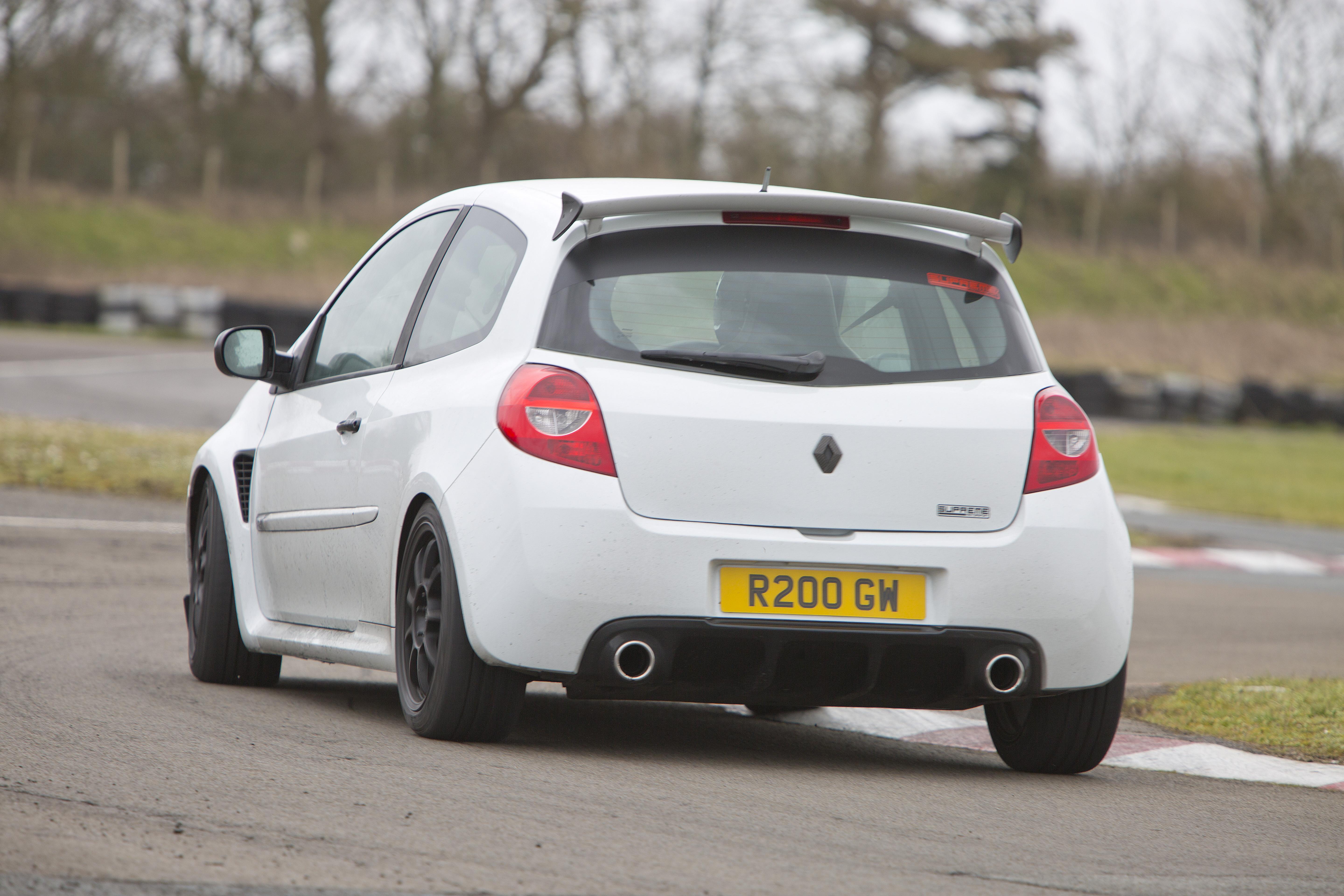 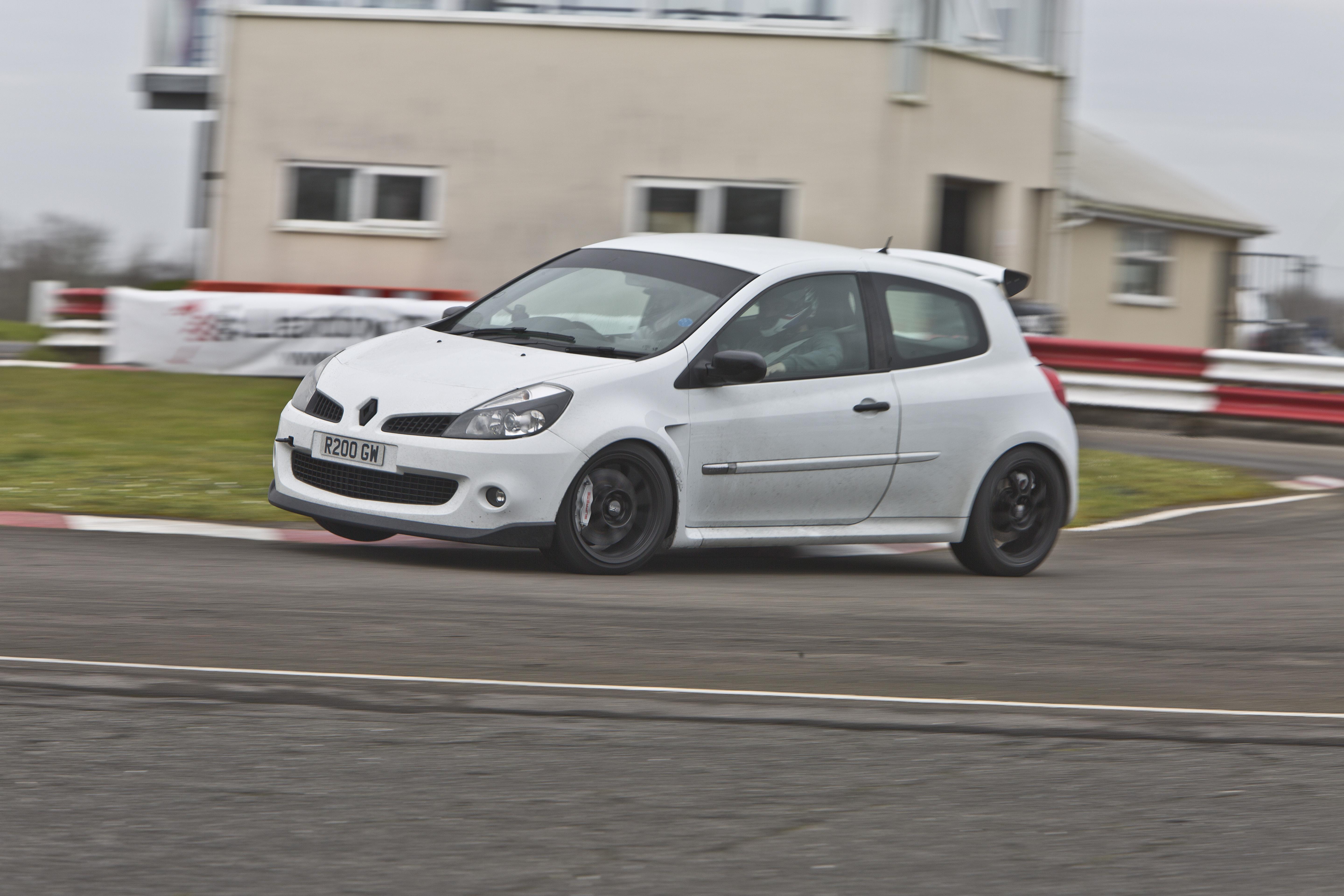 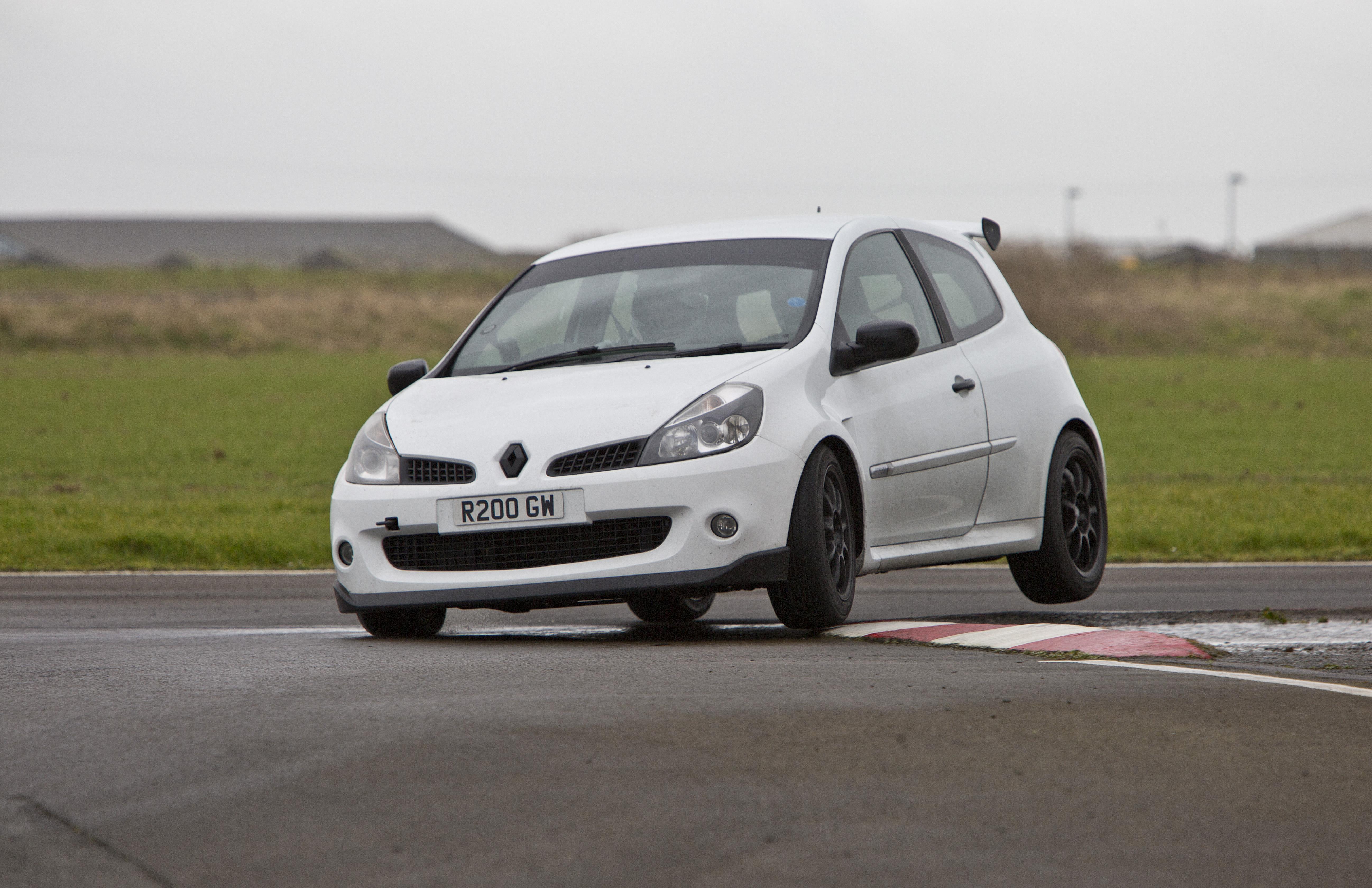 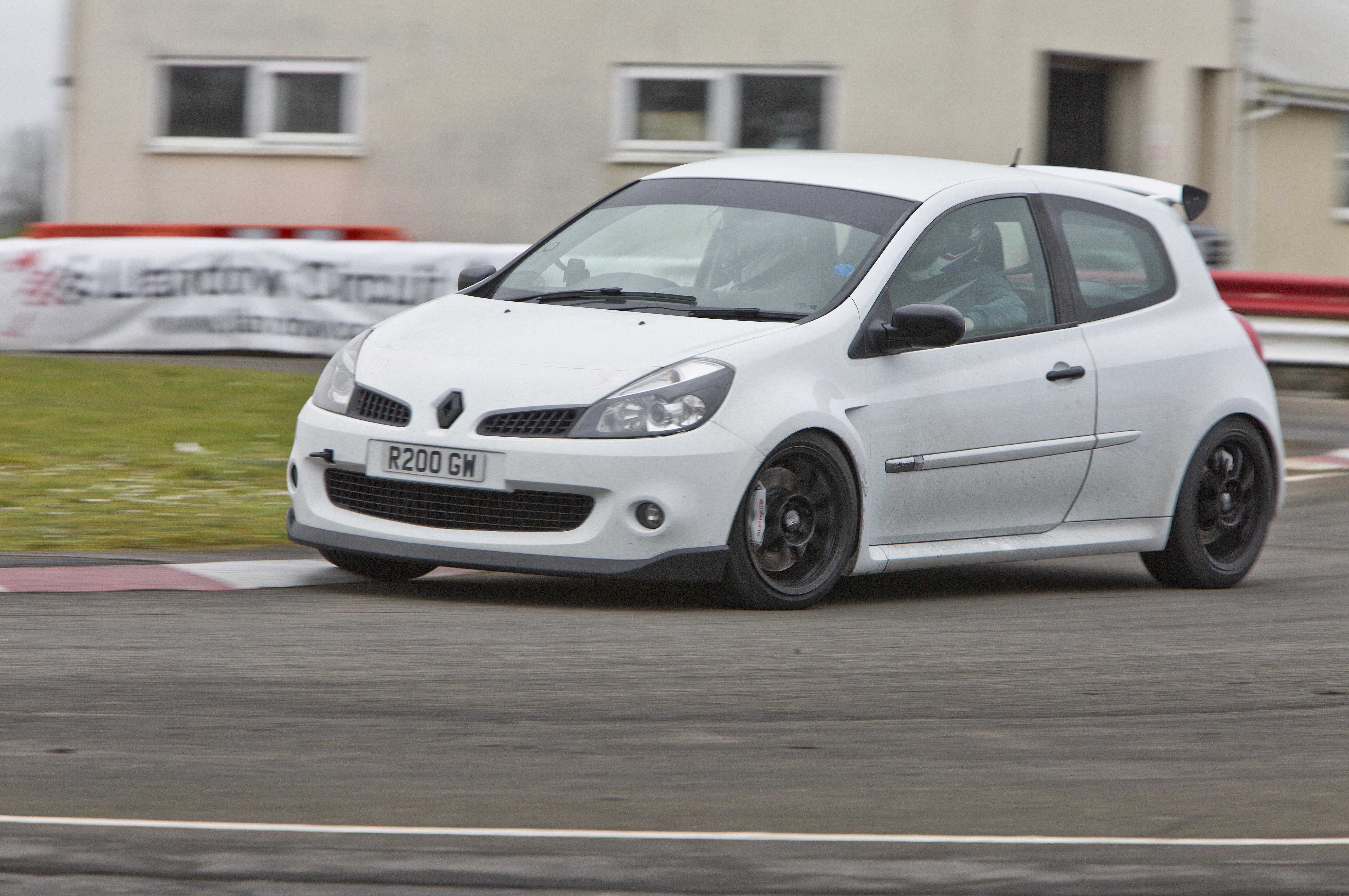 Well that’s where I’m at for now I have a set of gaz gold and a quaife diff on order once these arrive il get them fitted along with a full service and a new timing belt kit and some powerflex bushes on the engine mounts, lower arms and the rear beam. 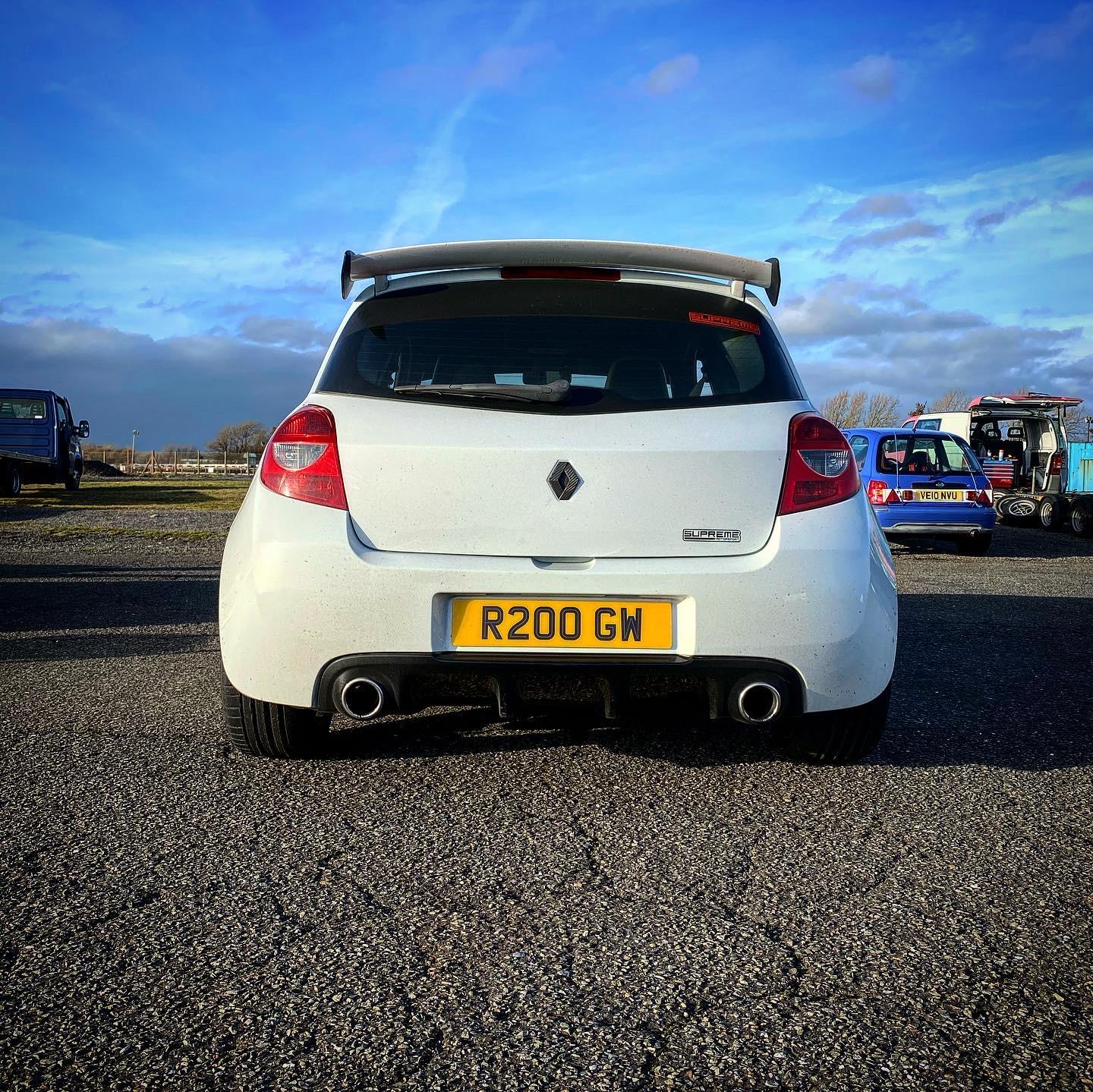 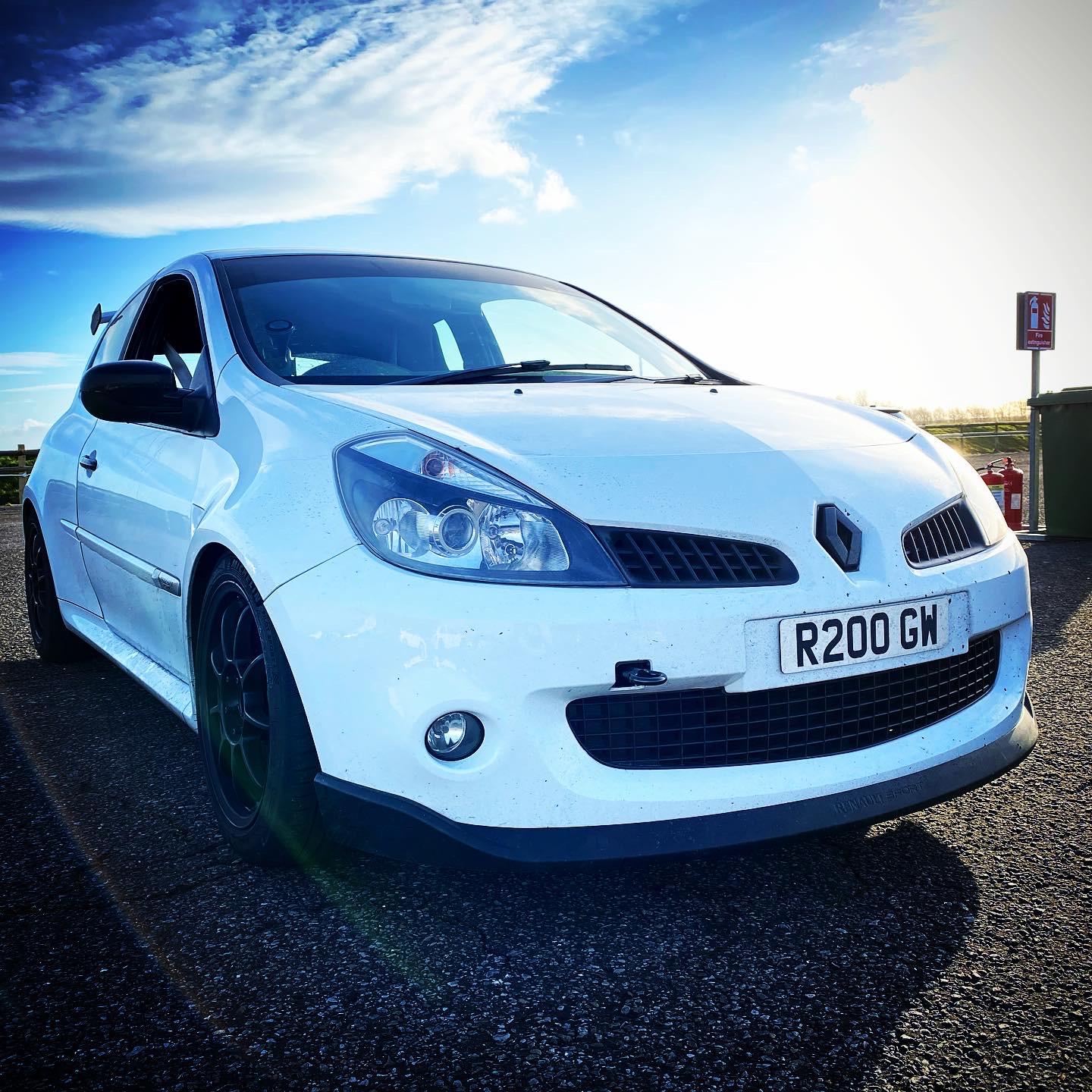 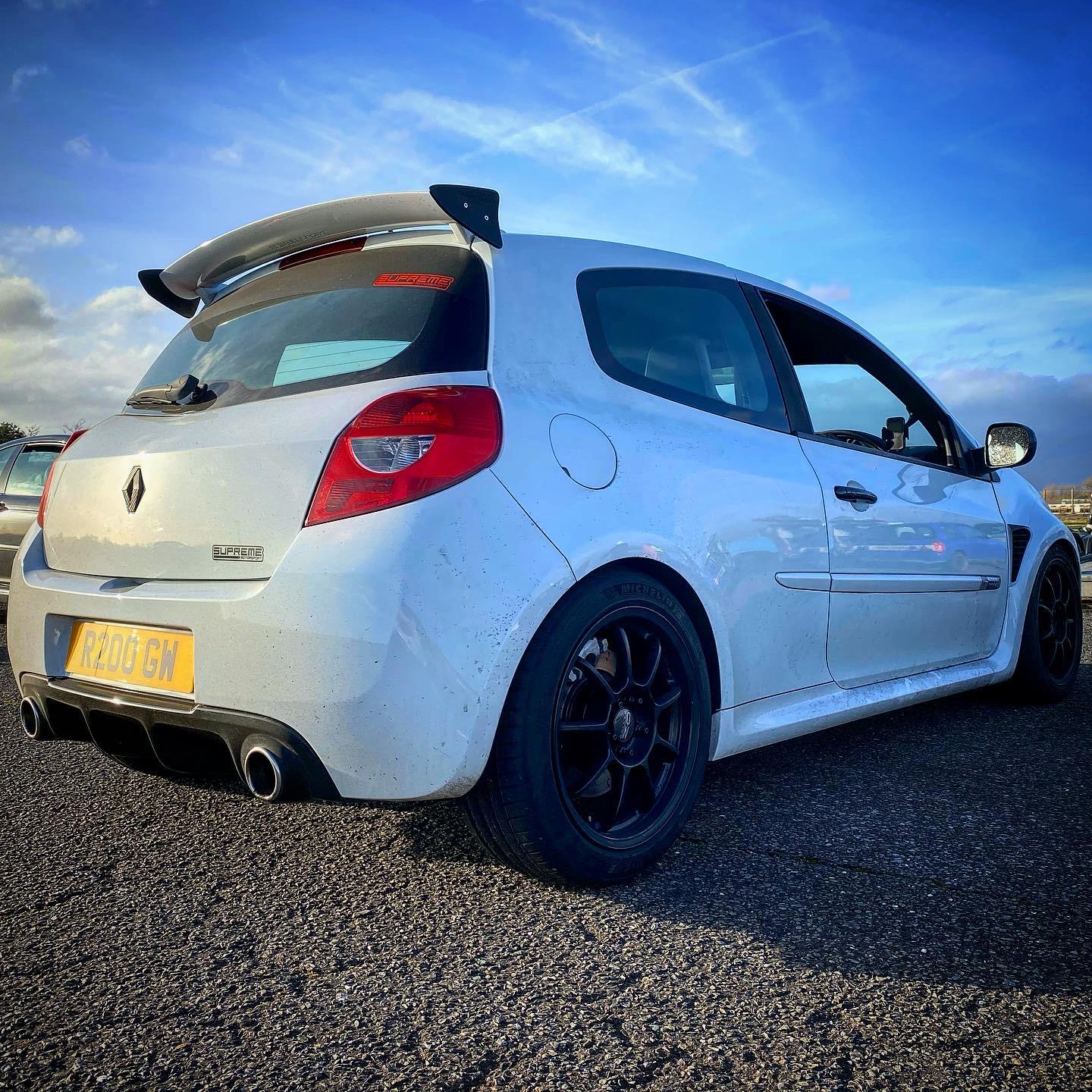 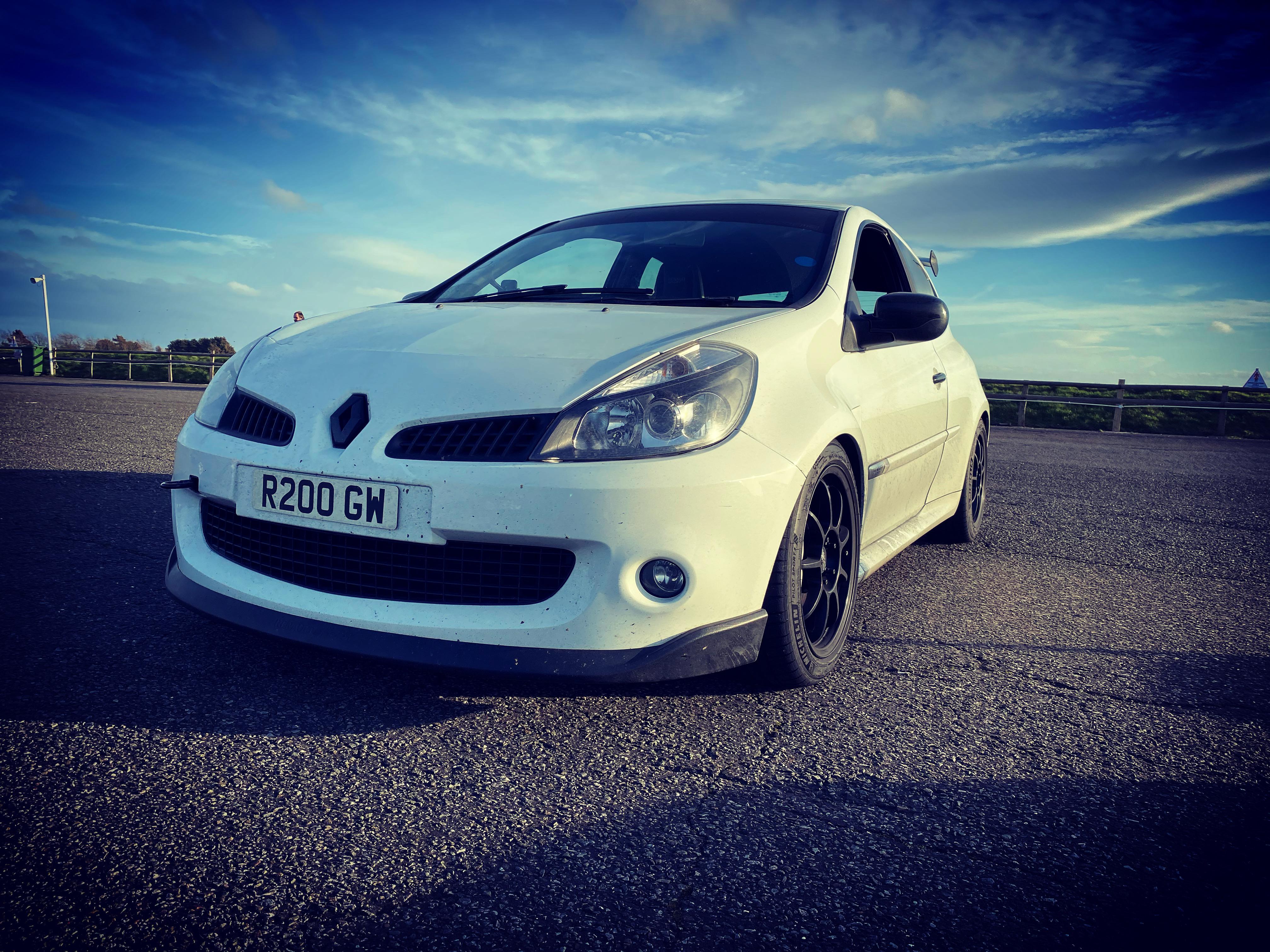 Sent from my iPhone using Tapatalk
Reactions: Tom Baynes, bigsid, Mark_L and 6 others

Paid Member
I am with you on the 200 front bumper it doesn't look quite right! Do you only need the bumper and 197 headlights for the swap?

AG_Cup said:
I am with you on the 200 front bumper it doesn't look quite right! Do you only need the bumper and 197 headlights for the swap?
Click to expand...

Ye just the bumper and headlights everything else works fine

Paid Member
Great. I take it the headlights are plug and play?

Paid Member
Ye all the same plugs I I have heard you can use base model light off like a 1.2

Paid Member
With parts being slow right now I did a few little jobs,

Mounted my go pro to the roof support bar and fitted though the light hole and managed to keep the light working. 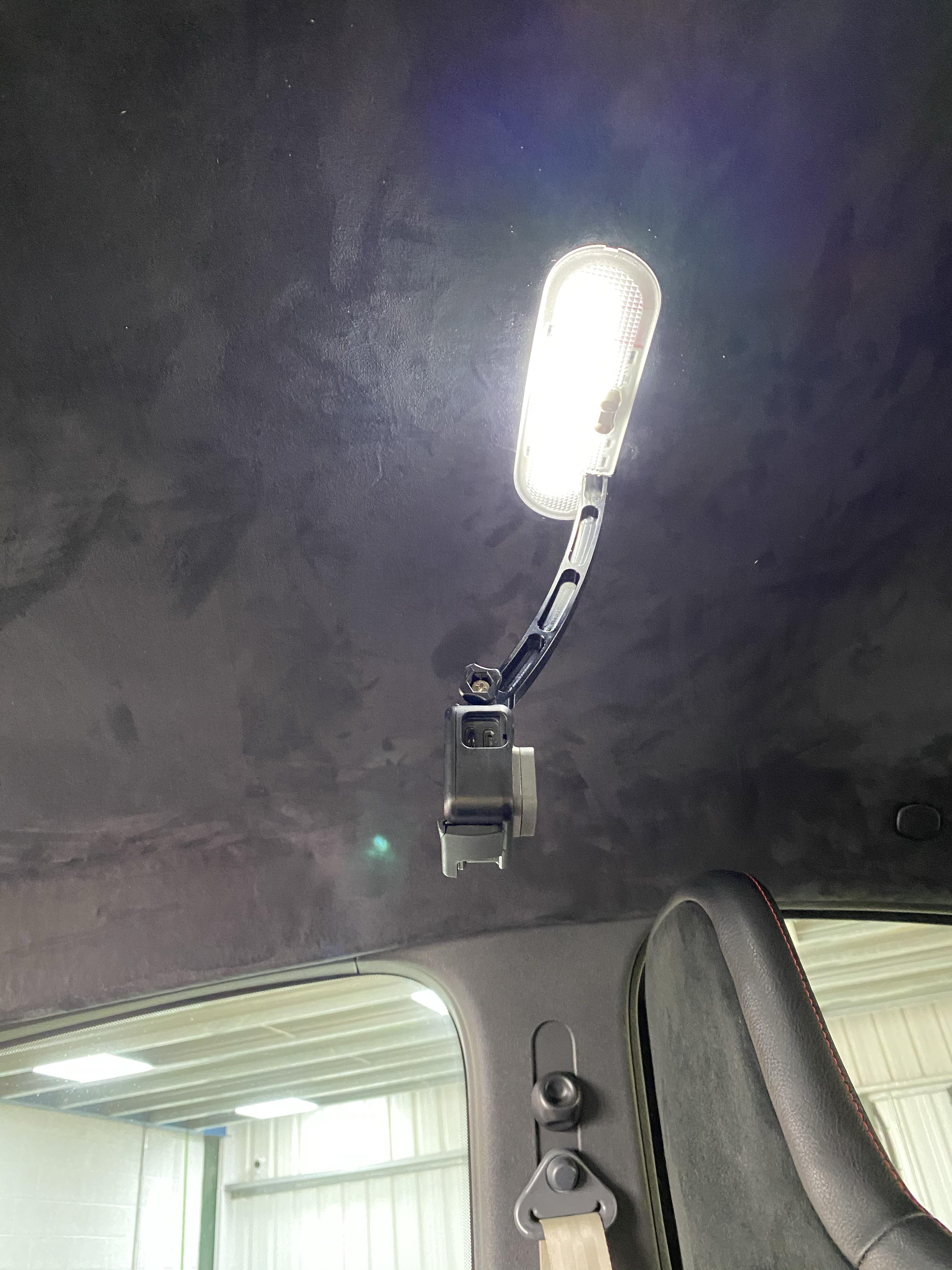 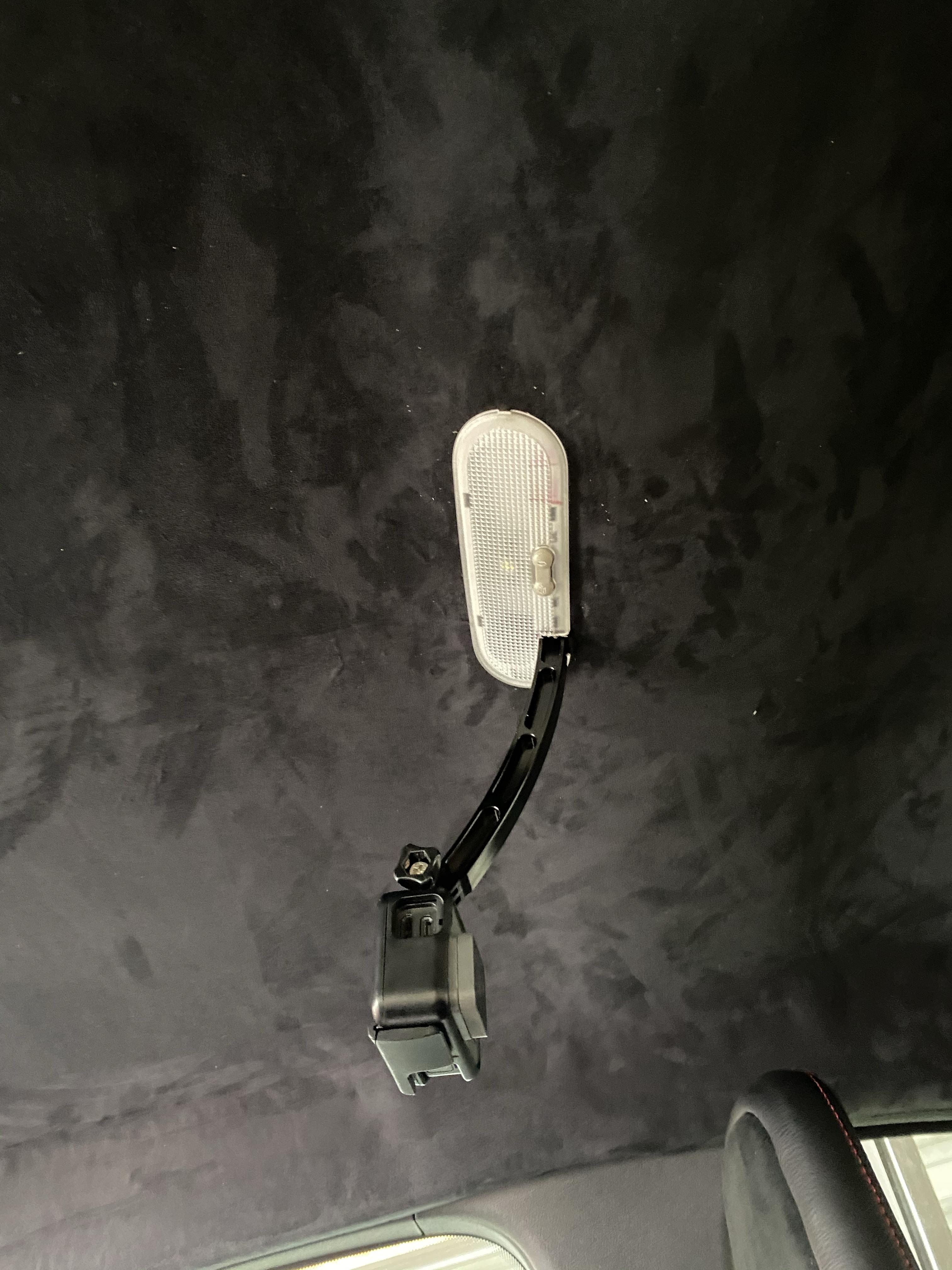 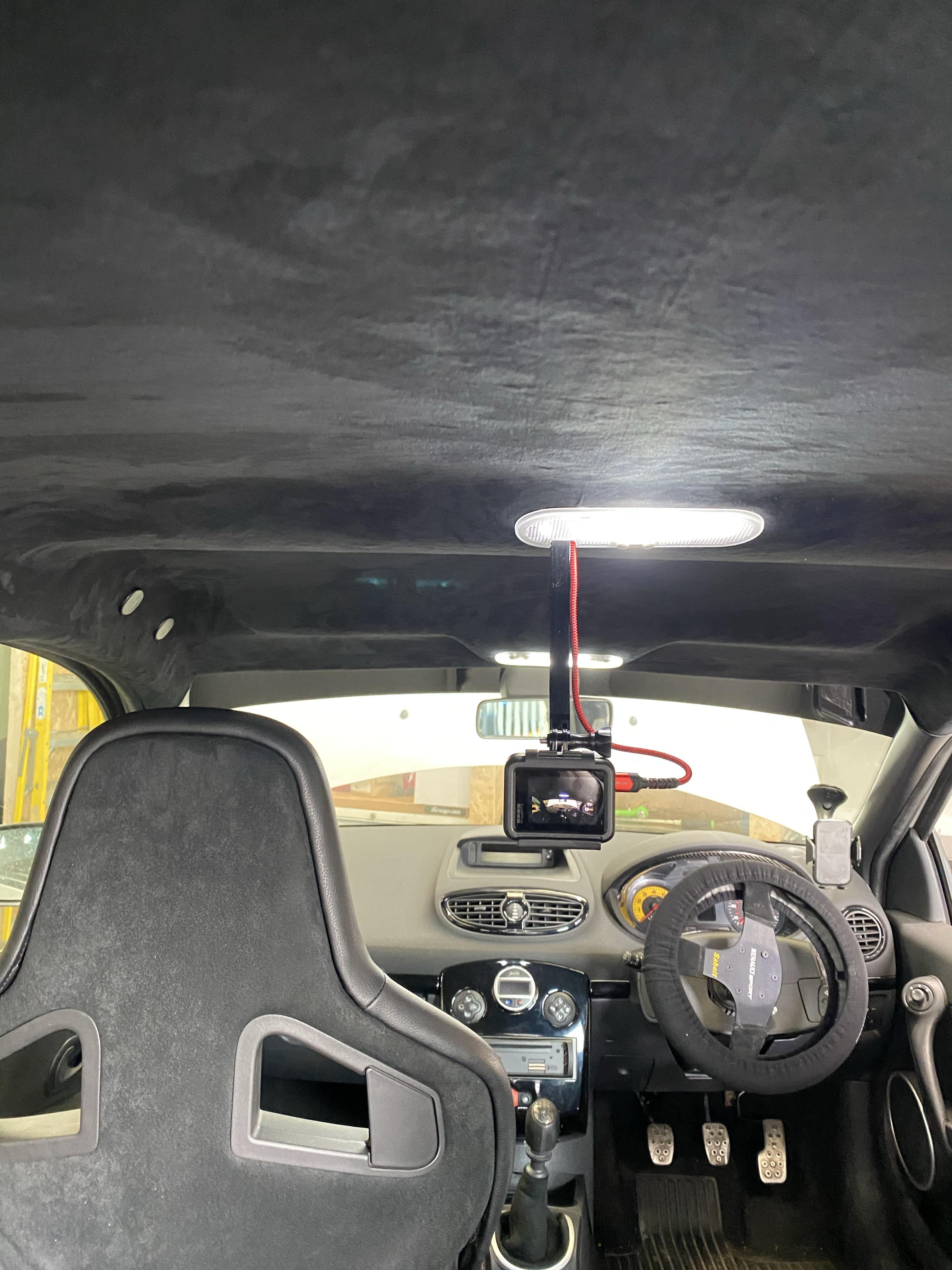 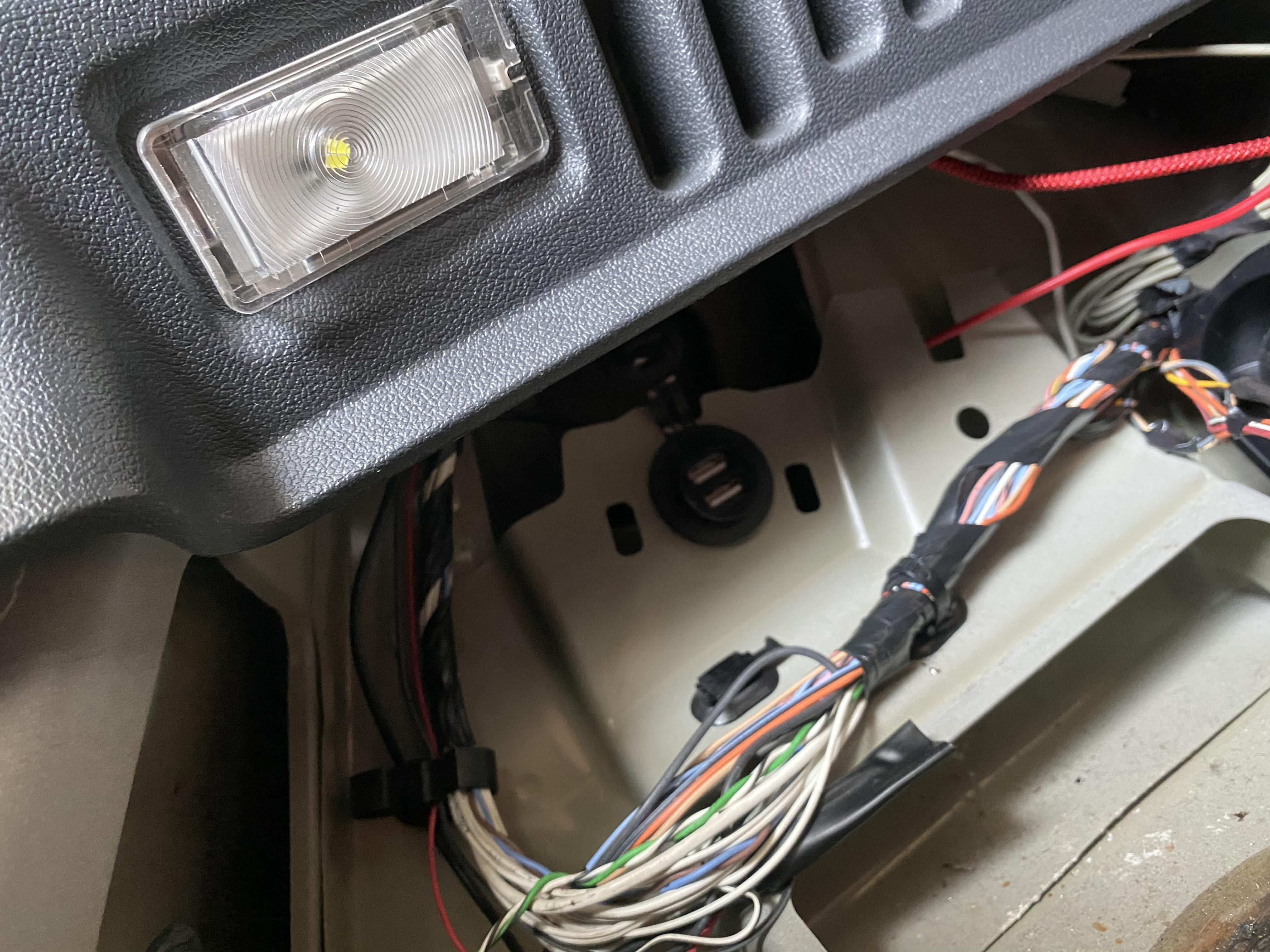 With that all sorted I wanted to get a decent phone holder but looked at the brodit ones and after deciding £30 for the mount alone was out of the question being this is a second track toy, I had some 1.2mm steel lying around so knocked up a quick mount just need the phone holder part to go on next. 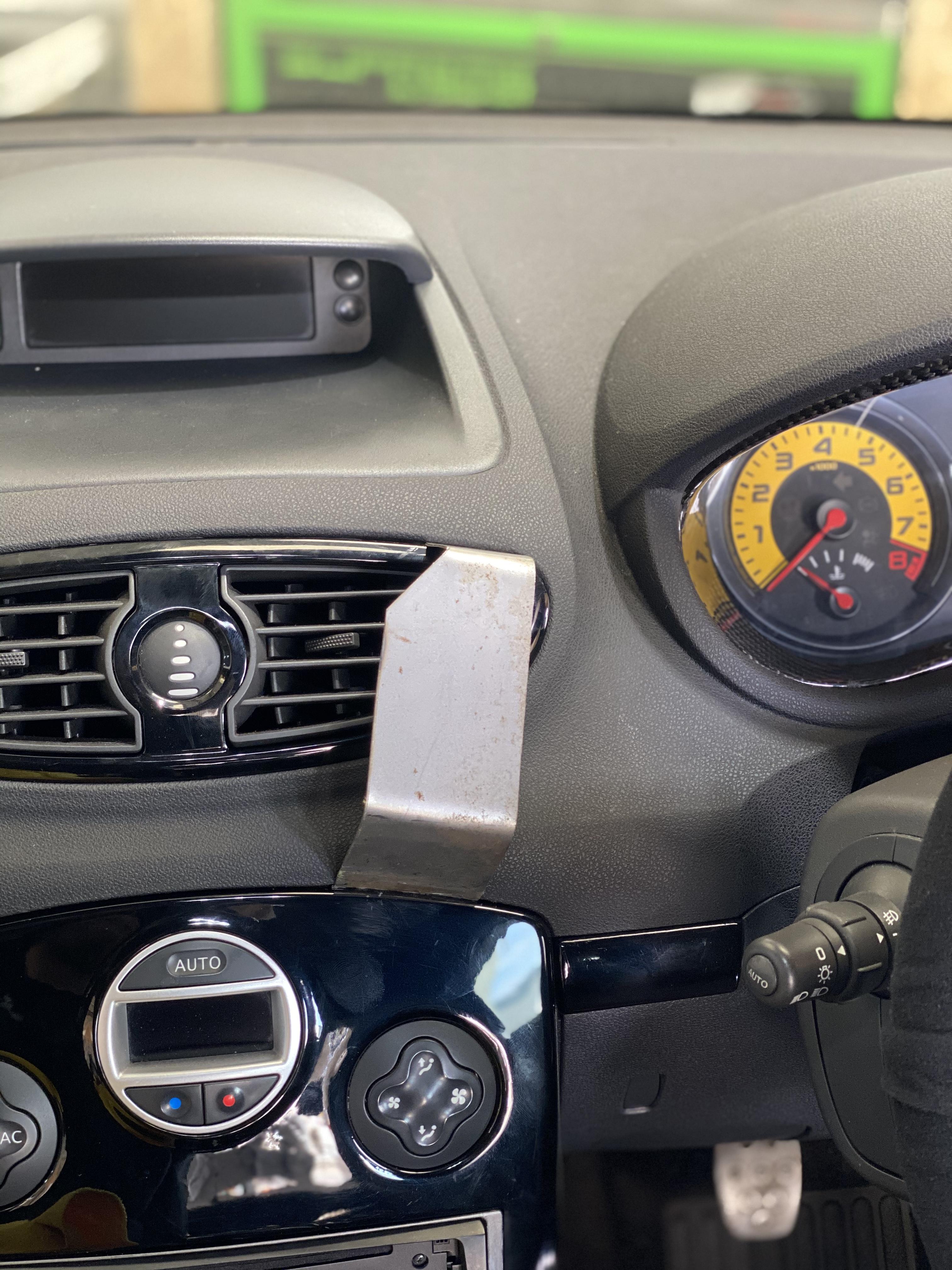 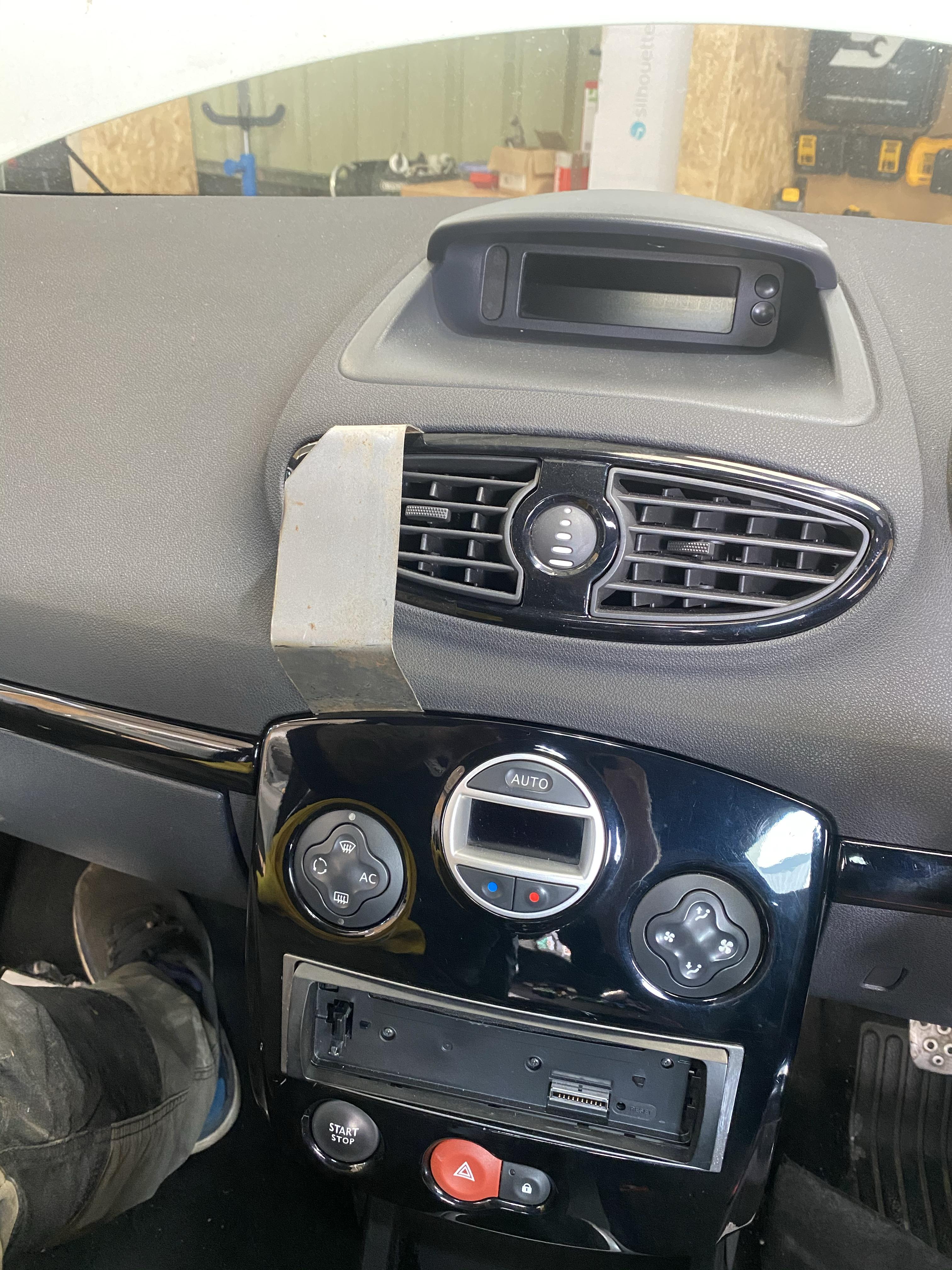 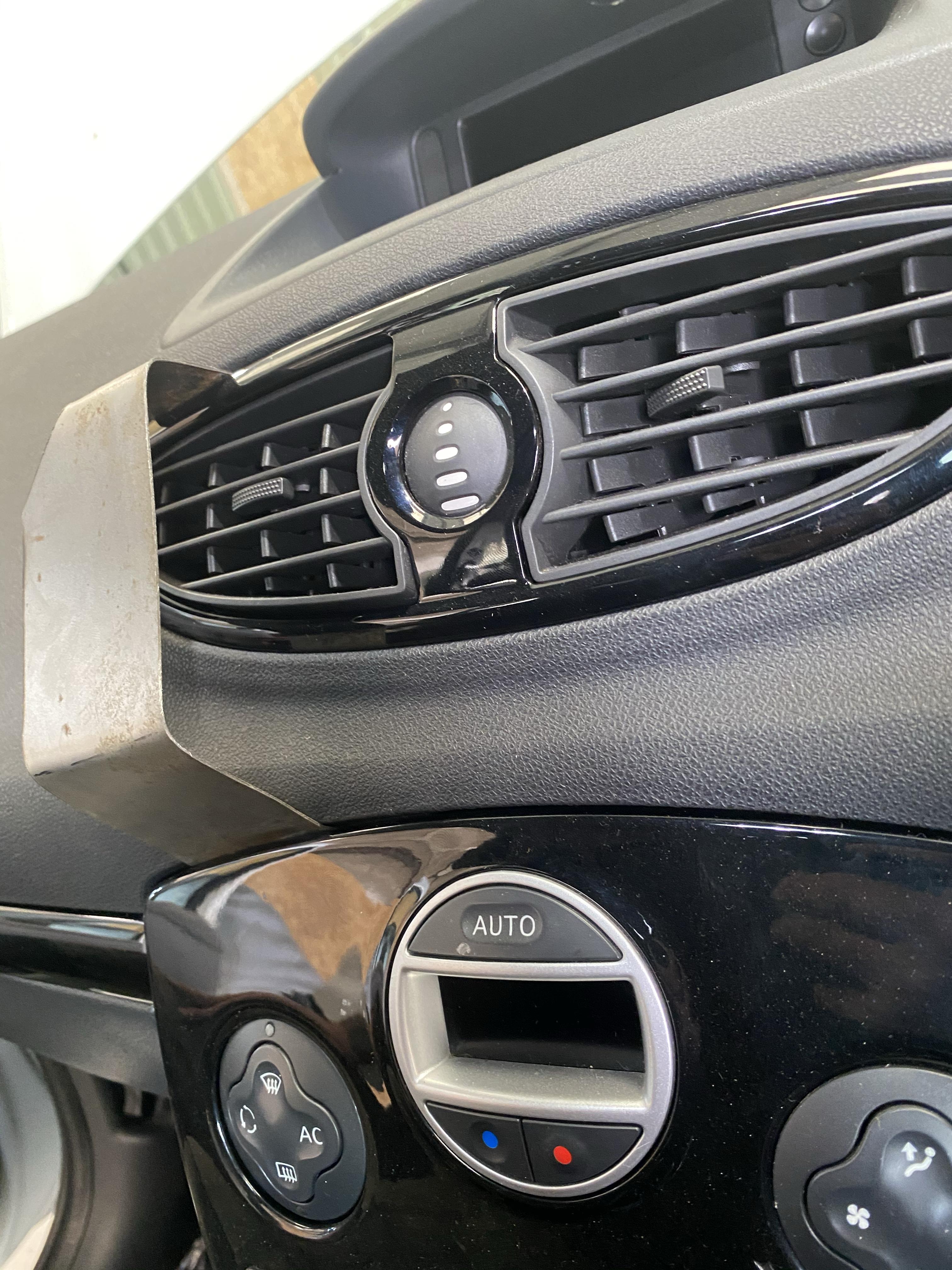 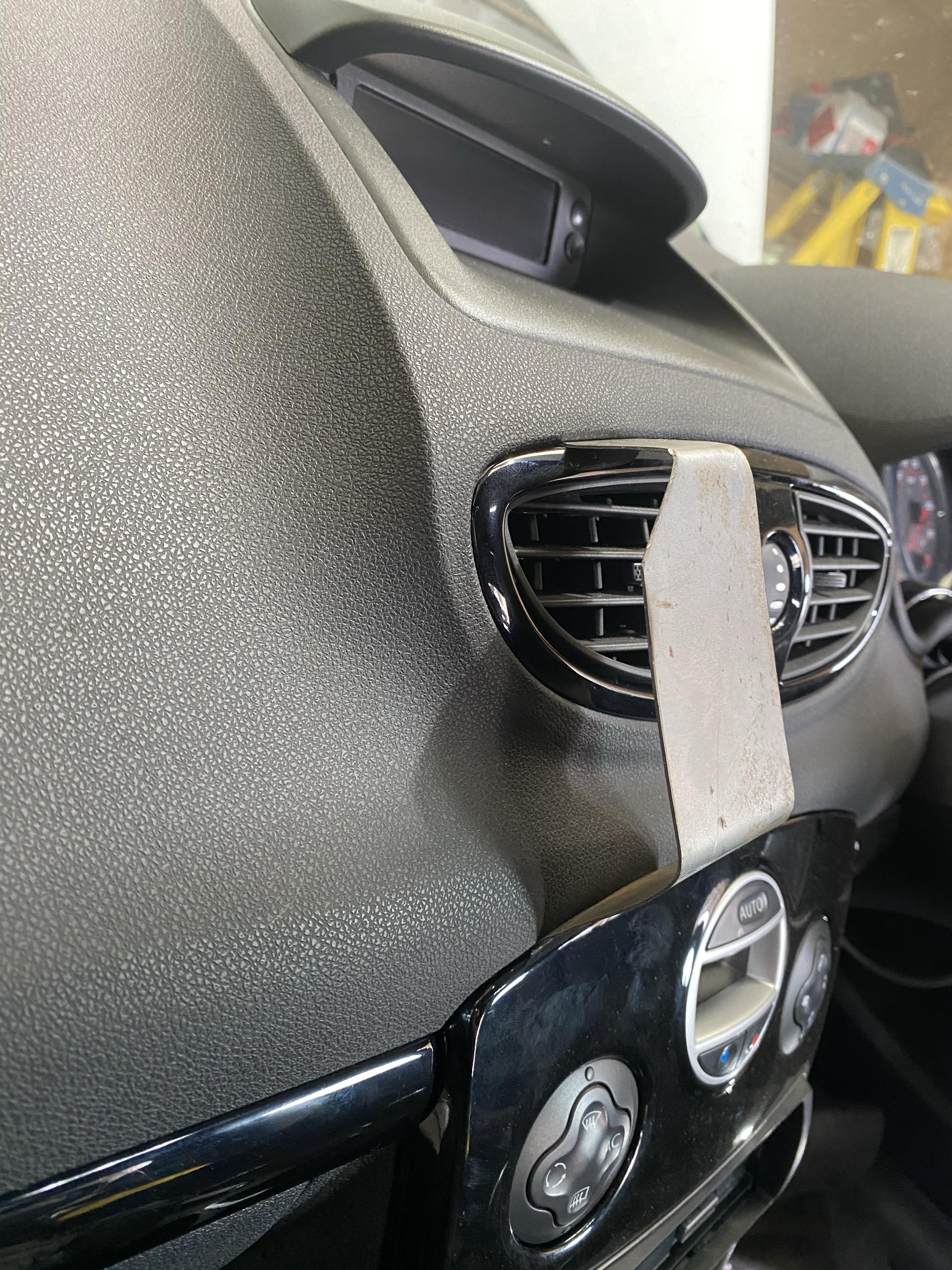 Il get some paint and get it painted up over the next few days.